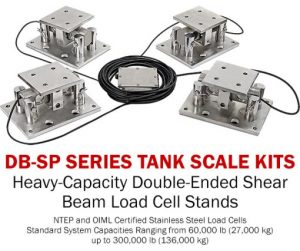 The DB-SP stands are engineered for superior serviceability and easy load cell replacement by simply applying a jack under the stand, removing the cotter pins, and swapping out the load cell. The easy load cell removal minimizes maintenance costs. The kits are ideal for new installations or conversions. Each kit, available from Central Carolina Scale, includes the mounting stands, stainless steel load cells, cables, and NEMA 4 junction box. Cardinal Scale’s load cell production facility is VCAP and ISO certified for quality and precision standards offering dependable accuracy for each and every load cell manufactured.

Available in three or four legged mounting assemblies with mild or stainless steel stands and self-checking sliding pin design, the CenterPoint tank mount scales are perfect for mixing, blending, batching, inventory control, and general weighing. Combine them with one of Cardinal’s state-of-the-art  weight indicators for a complete digital weighing system. Capacities range from 7,500 to 200,000 lbs. 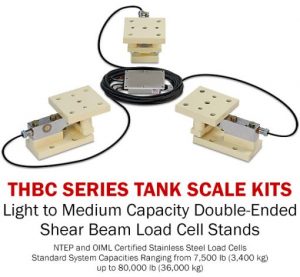 Cardinal Scale Manufacturing digital weight indicators are one of the most vital pieces of equipment available in the company’s extensive product line. These valuable implements can couple with virtually any scale or weighing equipment to provide easy, digital viewing in almost any setting, indoors or outdoors. Each indicator is developed with the highest durability, data integration, and resolution in mind.

These indicators can be gimbal-mounted, panel-mounted, DIN-rail mounted, or placed within unattended weight kiosks. From commercial foodservice product and patient weighing to truck or rail scale weighing, Cardinal Scale has a digital weight indicator for your weighing job.

If you’re in central NC, then we are able to install and calibrate your scales. If you’re outside of our general operating area, then an authorized Cardinal Scale dealer is likely nearby to you can assist.

There’s no need to wait on a slow boat from overseas causing months of delays when you can get tank mount scales shipped from Cardinal Scale’s factory in Webb City, MO. Please give us a call (919) 776-7737 or complete our Request a Quote form today, so we can help with your tank mount scale needs. 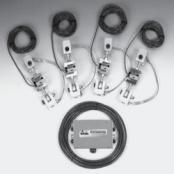 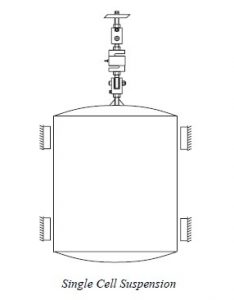 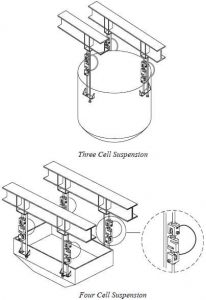 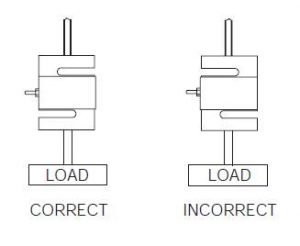